All the richer now for my many experiences, I took off again for my second trip a few months later, in January 1973. This time I had a more powerful and faster machine, a Jet Ranger, HB-XCX. It might be expected that the many dangers I had faced would deter me from going again. However, my many positive experiences with the helicopter in Africa had convinced me more than ever that I was on the course God had set for me. His purpose overrode any human fears and objections. For me, there was no going back, no giving up. My trust in God was strengthened by these experiences.

When I returned from Africa the second time, the CEO of a helicopter company in Switzerland commented, “If I told one of my pilots he had to cross the Mediterranean without a float, he’d say ‘You’re crazy!’ But you, with your faith, you can risk it.” He wasn’t wrong. Without faith such flights would have been unthinkable, but my faith held although it was tested over and over again.

On my second Mediterranean crossing from Annaba (Algeria) to Sardinia (Italy) there were low clouds almost resting on the surface of the water. They were so dense that I didn’t dare to fly above them because if I couldn’t find an opening to descend through again, I would have been doomed. Therefore, since I had to fly very low, the only navigational aid I had was the compass. However, this couldn’t provide reliable information if side-winds were to blow me off course, so I could only hope and pray that I’d find the coast of Sardinia.

I glanced tensely at the clock. It told me that I ought to sight land any moment. My dread of flying too far to the east or west of the island as the fuel gave out grew stronger and stronger. Given the flying time, I should have been above land by now. I entreated the Lord to help me, and begged him to send me an angel as co-pilot.

The answer came surprisingly quickly. A gap appeared in the blanket of clouds above me. Was it big enough to climb through? But what if the gap closed under me once I was through? I plucked up courage and rose at full power up through the hole in the clouds, my eyes glued to the navigation unit (VOR). At a certain height, this had to indicate my position relative to Sardinia.

Now I was on the upper edge of the thick blanket of clouds. There, suddenly the needle on the VOR swung sharply to the right. I had drifted to the west, past Sardinia. Descending swiftly, I circled back down through the cloud tunnel, which promptly closed behind me as if it had never existed. I was safe and praised God’s supernatural navigation system. 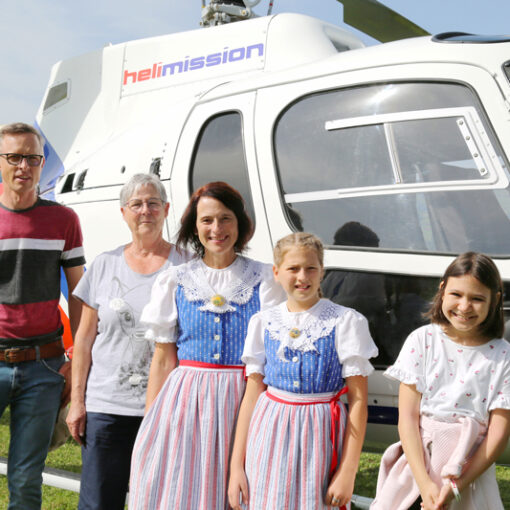 One of four competition winners was able to enjoy a sightseeing flight in the Alpstein! Nowhere else will you get a chance […] 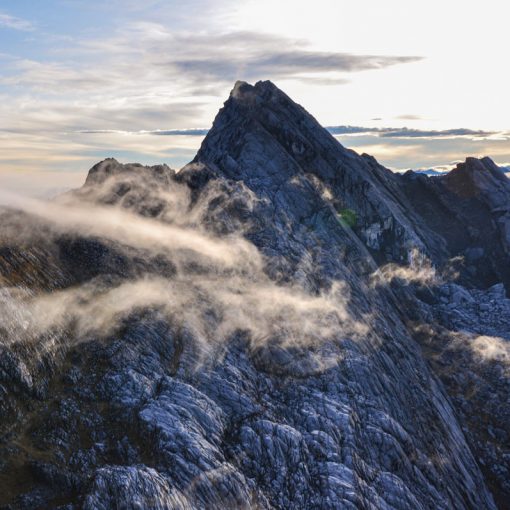 t requires a lot of skill, experience and high concentration from the pilots to fly in this challenging area with the helicopter. 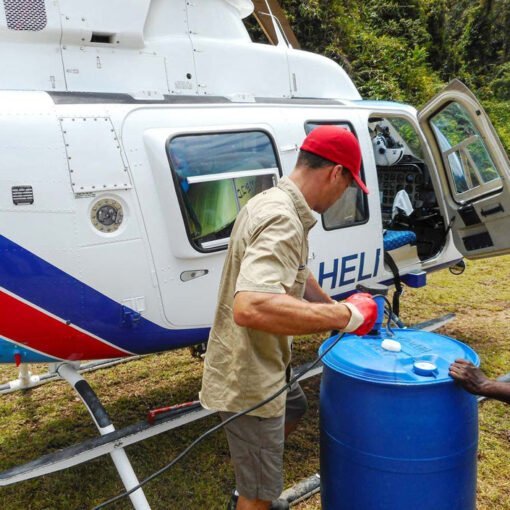 Since the town of Wamena in the highlands of Papua can only be reached by air, all the fuel has to be flown in by cargo plane. In Wamena this is organized for us by a third party, but it gets more complicated when the fuel is needed in remote places in the bush. 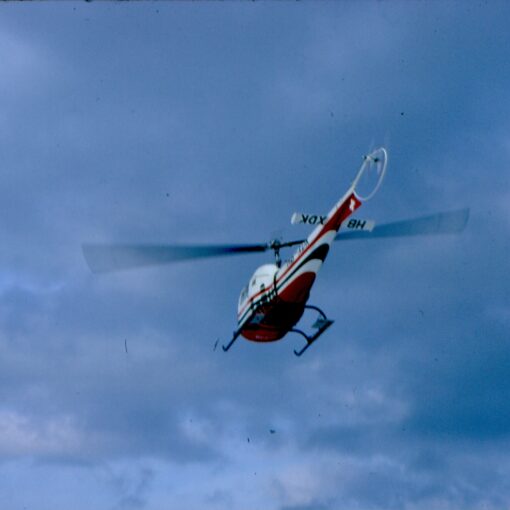 Treasures from The Pioneer Era, reported by Ernie Tanner: On 17 January 1972, my companion Marcel and I set off in our […]