Sadly even this out of the way corner of the world is not unaffected by the current Covid-19 Virus, despite the partial closure of Madagscar’s borders.

All flights from Europe, Réunion and Mayotte were shut down on March 19th and then full border closure on March 20th. The first confirmed cases of the Corona-19-Virus were reported March 20th and almost immediately, public gatherings were prohibited, public transport stopped and curfews were introduced in the capital Antananarivo and in Tomasina for a period of 15 days, which has been prolonged already again. As of writing this there are a total of 82 confirmed cases here, only two of which are believed to be locally contracted, the others contracted in Europe.

As it’s almost impossible to arrive in a village with the helicopter and not have the people gather to meet us we thought it is wise to suspend normal flights. Within a couple of days the government suspended regional flights anyway.

Obviously life feels quite different here now, the social distancing regulations allow only one person per household to go out during the day for essential shopping, most businesses are closed except supermarkets, pharmacies, doctors and other essentials. The supermarkets close at midday and there is a curfew imposed from 8pm to 5am. There are many police and military on the streets with roadblocks set up in various parts of the city. We are limited to a maximum of two people in a car (one in the front and one in the back) and one person on a motorcycle or scooter.

I have heard of a couple of instances of the use of tear-gas and canine patrols to ‘invite’ people to follow the measures, however in a society that lives as closely as day to day as most Malagasy do every single day it would be almost impossible to enforce. 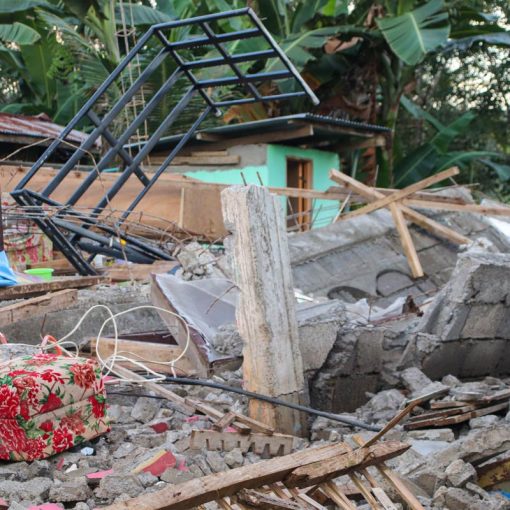 I am always impressed by how content the Philippinos are, even though annual hurricanes, earthquakes and floods threaten their lives. It must have something to do with the fact that there are many God-fearing and devout people there. 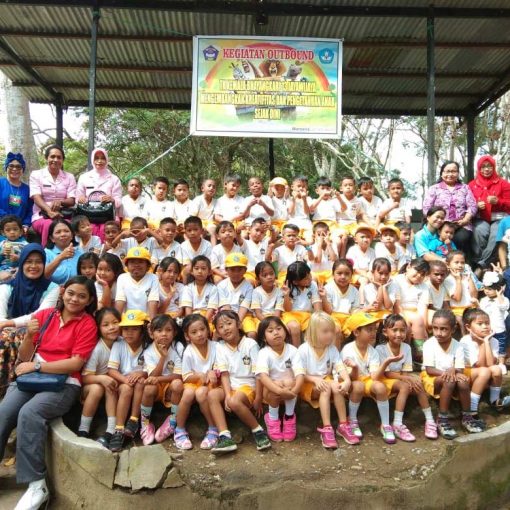 When one of our employee’s children reaches kindergarten age, the big question arises: How should our child be taught? Homeschooling? Local school? International school? What about when they reach senior level? What if we move to another country?