In March, the official “Certificate of Airworthiness” for our helicopter PK-HCP was signed and the first flight was on March 18th. I did two training flights in the Palu area and was planning another one to the Wana area when we received an emergency call from Paramba.

There was a 48-year-old woman who had been suffering from severe stomach pains for several days leading up to the call. The church elders suspected appendicitis problems and asked for the medevac because the lady was at the point she could no longer walk. Pak Yus and I went and picked her and her husband up and we flew them to Palu. There she was admitted to the hospital for three days where she was treated for kidney issues, not appendicitis as we had suspected.

A couple of weeks later I landed in Woontovu and noticed her and her husband in the crowd. I was surprised to see her doing so well and she explained that they had returned that far by car and scooter and were getting ready to walk the last two days of the trip up to Paramba. I was heading to Paramba for the next leg, so I offered to give them a ride. An 11-minute flight instead of two days of walking. Her name was Yosni and her husband Demus; they were very grateful, and thankful for the help from Helimission. 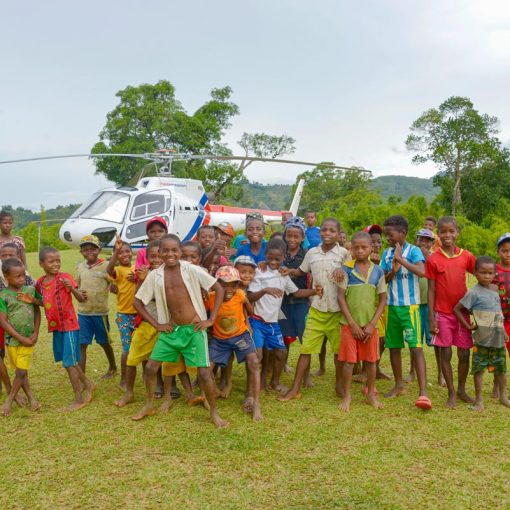 A while ago I flew a team to several villages in the rainforest over a three-day period. The team included a nurse […] 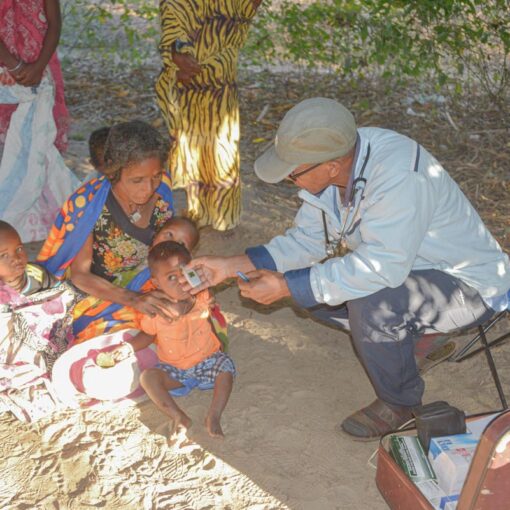 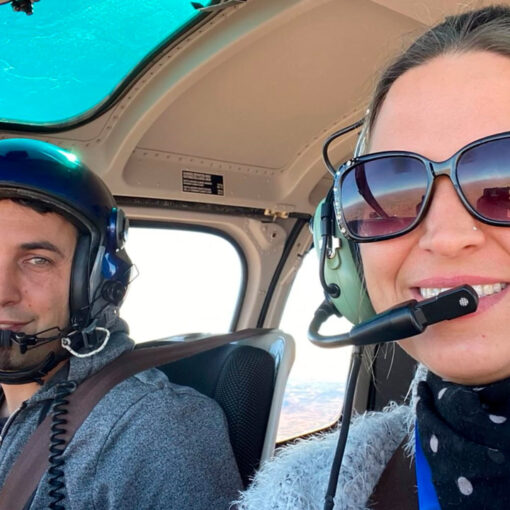 This year, we, Katja and Nick, have been married for 15 years. We normally celebrate together with our family, but this time, […] 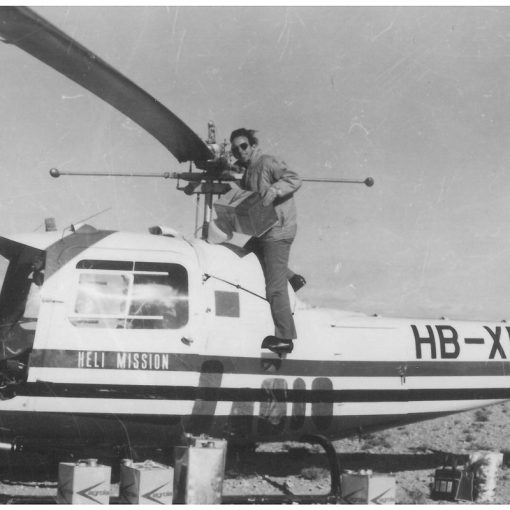