Torrential rains caused flash flooding on the evening of Saturday, March 16th, 2019, in the town of Sentani. Sentani is situated near the provincial capital of Jayapura in the Indonesian province of Papua. At least 90 people were killed and many injured, with many more now homeless.

One of our team members from Wamena was staying with friends in Sentani that night. Her friends report firsthand what they experienced themselves:

We have had hard rains for a while now, it was thundering hard that night and after dinner, we heard a massive crack. And the ground shook… It was the unmistakable sound of a land slide. I ran outside, and there was a strange foreign sound rising above the sound of the storm that was still raging. Then I heard a child screaming … but I couldn’t figure out where it was coming from…. I ran down the road and saw trees blocking the road and there was debris everywhere, but I couldn’t figure out where it came from. Where the road used to be there was a river rushing past. The little mountain behind us couldn’t take any more rain and came crashing down upon our town and had brought its rivers with it.

Then I heard the child’s scream again … but it was in the opposite direction. I ran back to my house and finally realized where the sound was coming from – from the house right on the other side of our wooden fence. I couldn’t understand what my eyes were seeing. Though part of my neighbor’s house was still standing, flood waters and debris almost two feet high surrounded the house and threatened to take all that was left standing away with it. My next-door neighbor’s house had been full-on broad sided by the tsunami of debris and water unleashed by the landslide.

My neighbor was running toward me, carrying his youngest daughter. He was yelling “My family! My family! Help me please!” I ran past him, hit the water and made it to the house. His wife and other daughter were there … not able to make it out on their own. The water current and all the debris were just too much. I picked up their shaking 9-year old girl and began to fight our way through the water.

It was unbelievable to me how our home was untouched, and yet my neighbor’s house had just been wiped out and had almost taken this precious family with it. After dinner, they normally stay in the living room. But for some reason they were all in one room just next to the living room when the waters slammed all of the mountain’s debris into their house. This way they were all protected in that small room from the tons of debris that had ripped through their living room.

As it was, the water was rising, and they were trapped. They tried to free themselves, but it was almost impossible. The father said a prayer and finally, it began to give way and he and the younger daughter could get out. In that moment I ran to their house and could help with the rest of the family. 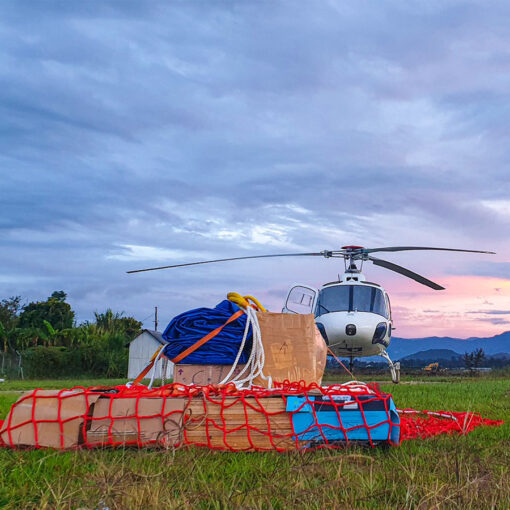 As Covid-19 makes its way around the globe, our lives are changing. Here in Wamena, our flight schedule was reduced to medical evacuations and cargo flights only. As the virus was approaching Papua, a befriended family (after quarantining for three weeks) planned to return to their village in the remote mountains. 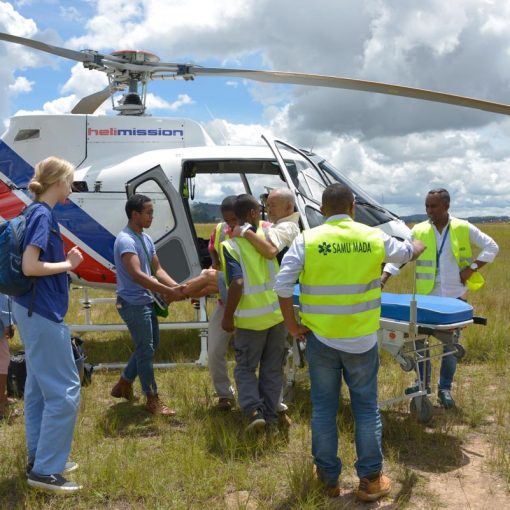 The coronavirus is on everyone’s lips in many parts of the world. The virus has also reached the end of the world. 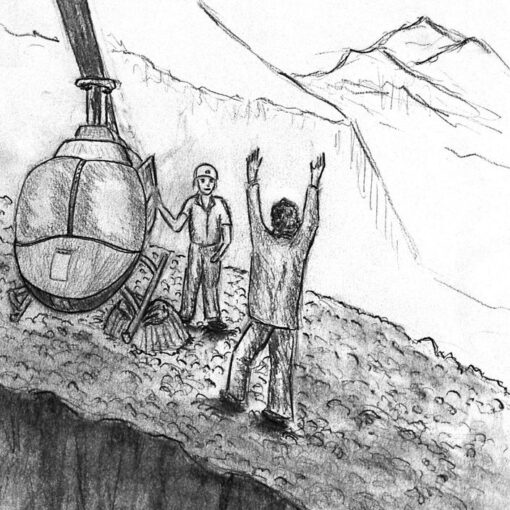 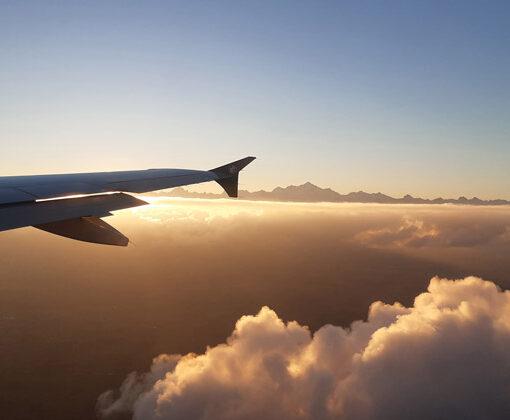 A year ago, I first heard about a Helimission family in Madagascar who were looking for a teacher for their children. I […]