After three years of preparation, training and many tests, Maichel, a young pilot from Papua, was finally ready. Just three weeks ago we completed the so-called type rating for our helicopter with him. And now it was time for his first real mission.

We flew to Maolagi to supply a team there with food and other materials. Their original plan was to leave the village for a break, but that was no longer possible, since the government had temporarily cancelled all passenger flights. Nevertheless, they were very happy that at least cargo flights were still allowed, as they had just run out of toilet paper that morning…

Many of the local people we met there almost couldn’t believe that one of their people was flying a helicopter! For once, I the “white man” was no longer the center of attention, but Maichel was. I am very grateful to Helimission for taking this step to train local pilots. This sends a strong signal that we are investing in the local people.

Maichel and Dyro, both Indonesians from Papua, will now start their final training phase, which will probably take another couple of years to complete. On each flight they will be accompanied by a flight instructor to further train and educate them until they are able to perform flights independently and safely. 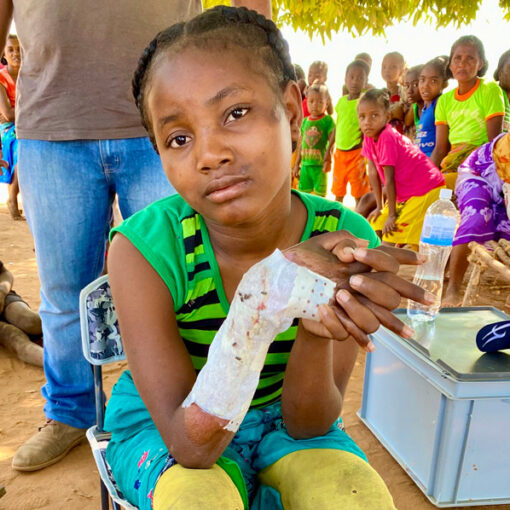 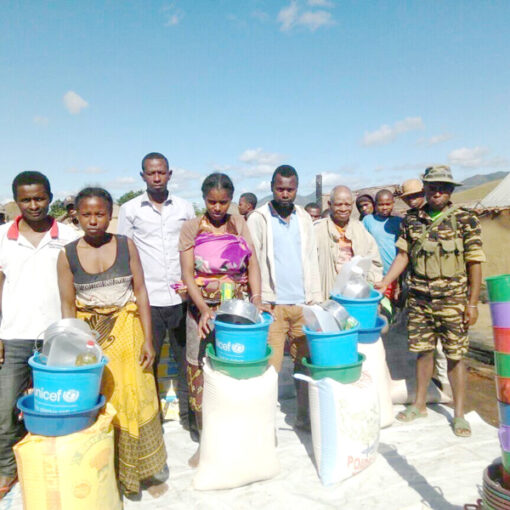 Helimission has been partnering with Brillant for at least 15 years now. We do an average of two flight programs a year […]

In the western world, the welfare state compensates for the financial consequences of “lock-downs”. In countries like India, Brazil and Indonesia, where […] 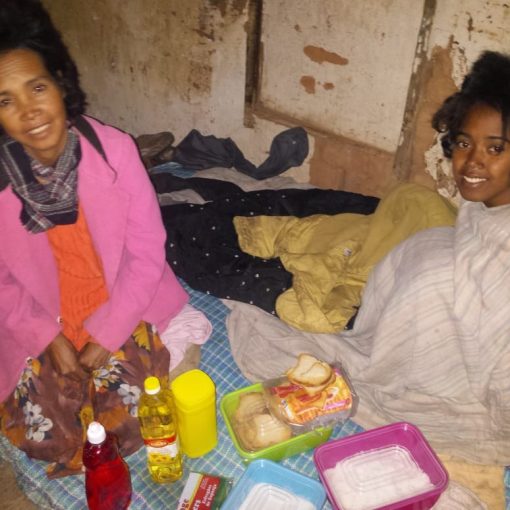 Recently, our Malagasy housekeeper showed me pictures of her friend with dismay. She was so emaciated that she was just skin and bones. I was shocked.